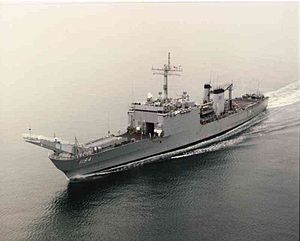 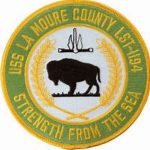 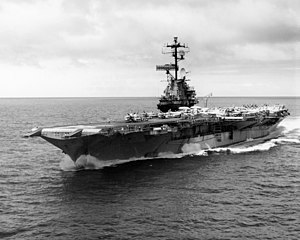 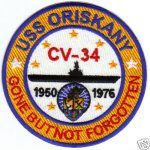 Oriskany entered Long Beach Naval Shipyard on 15 August, 1974 for an extended availability that lasted until 9 April 1975. Following refresher operations with CVW-19, Oriskany sailed on her fifteenth and final western Pacific deployment on 16 September. The carrier conducted war at sea and other exercises out of Subic Bay before returning home on 3 March 1976. Owing to defense budget cuts, as well as wear and tear on the old carrier, Oriskany was tapped for inactivation on 15 April and soon decommissioned on 30 September 1976. 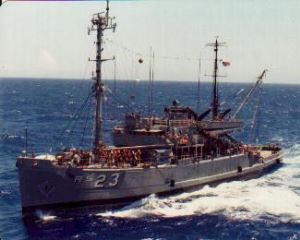 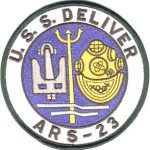 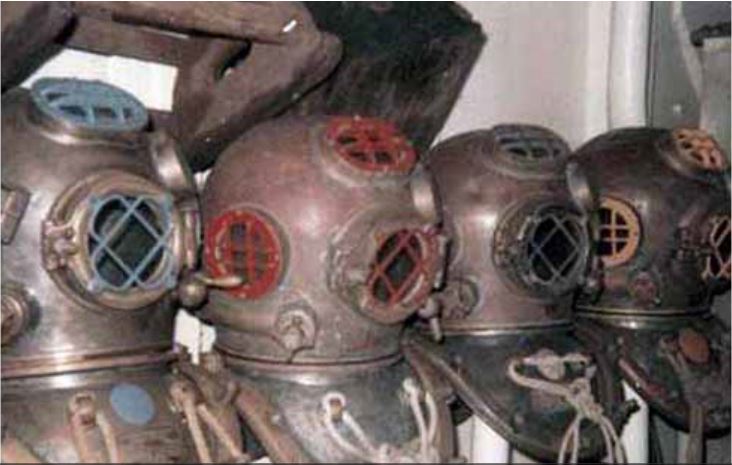